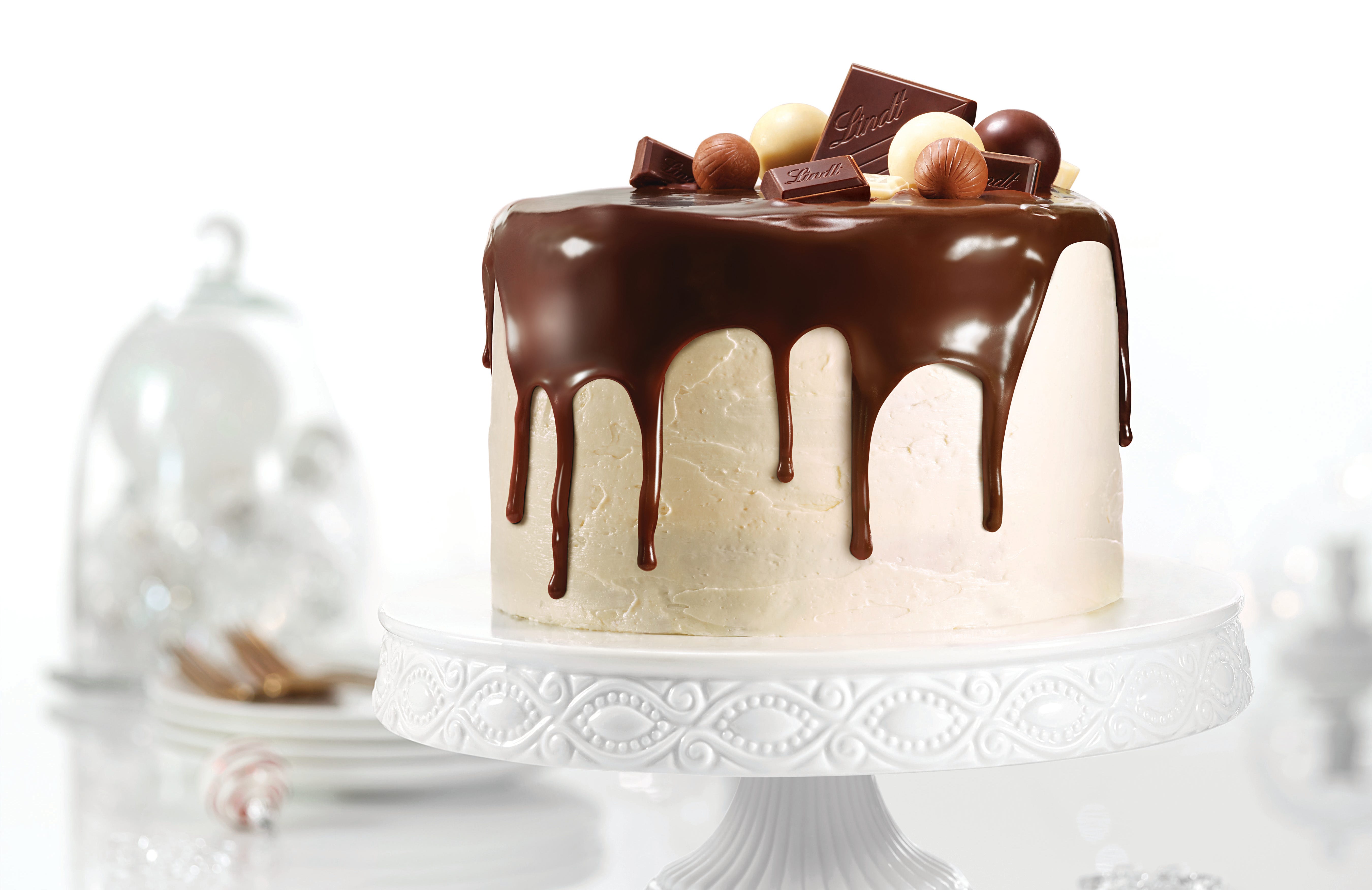 The perfect recipe for a sticky toffee and dark chocolate pudding cake decorated with Lindt chocolate.

With Medjool dates, vanilla meringue buttercream, and a chocolate caramel drizzle, this is a must-try for anyone with a sweet tooth.