Think you know all there is to know about chocolate? Here are some important moments in chocolate history that may just surprise you.

First developed by the Mayans 3,000 years ago in what is now Mexico, chocolate was initially consumed as a bitter, highly spiced drink. It was so valued that it was used as a source of currency and even as a sacrifice to the gods. In the 18th century, chocolate was used as a form of payment to soldiers during the American Revolutionary War., 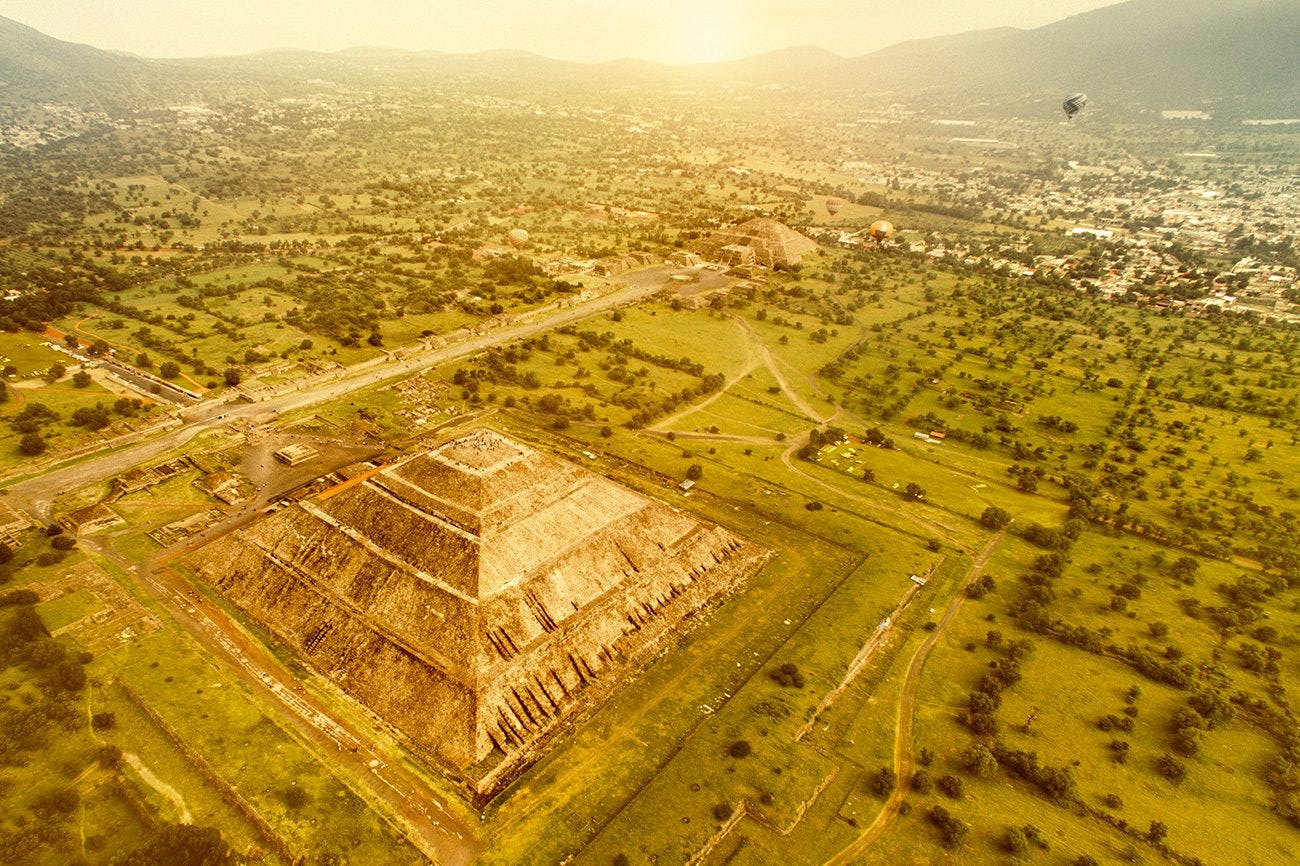 Up until 1879, chocolate was mostly consumed as a drink – it looked and tasted nothing like the sweet, silky bars we have today. Modern edible chocolate was developed from a process called conching, invented by Rodolphe Lindt. The technique involves blending cacao over the course of hours or even days to reach the perfect flavour and consistency., 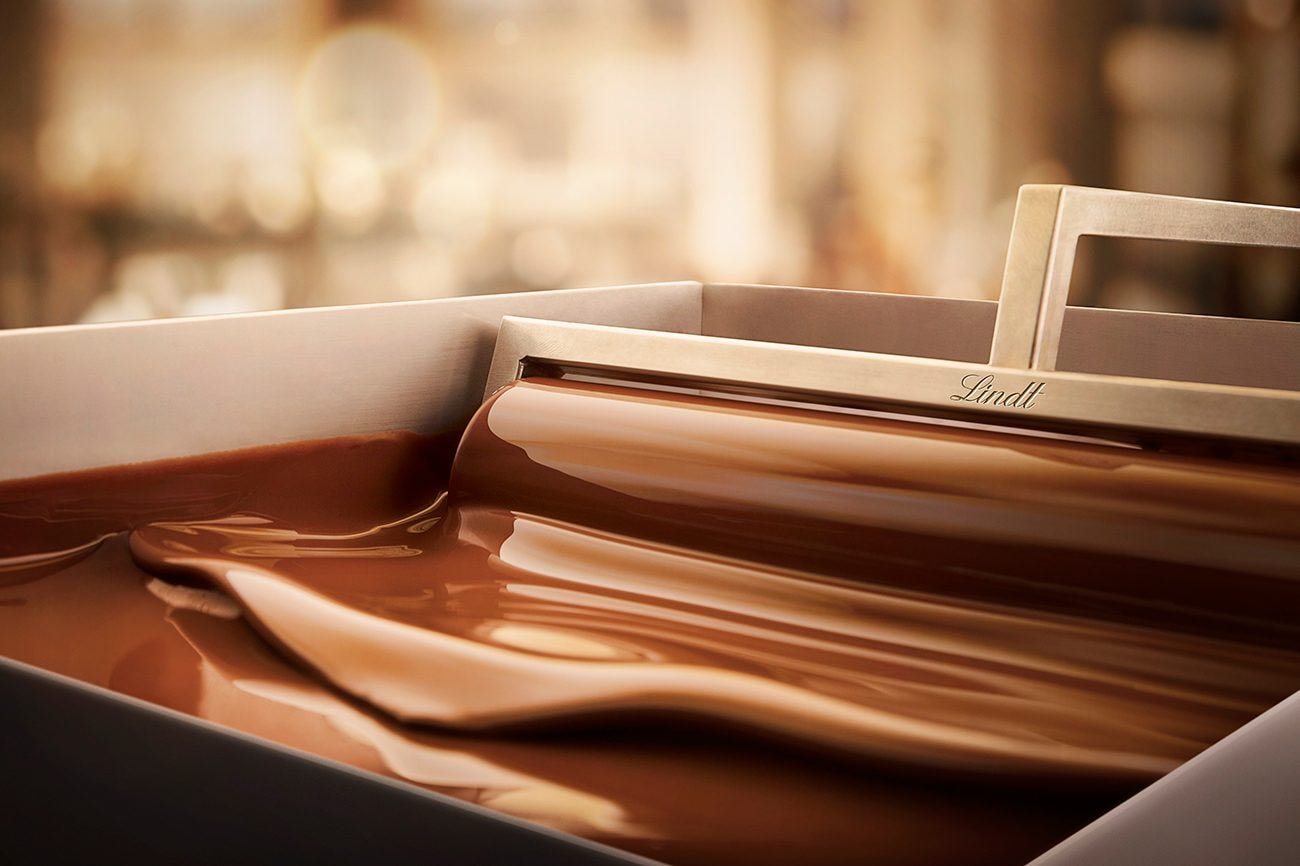 Today, innovation in chocolate is just as noteworthy. According to a 2012 study published by the New England Journal of Medicine, a nation’s number of Nobel laureates is positively linked to its level of chocolate consumption. It seems chocolate provides fertile ground for creative breakthroughs – so keep a pen and paper handy the next time you bite into a bar., 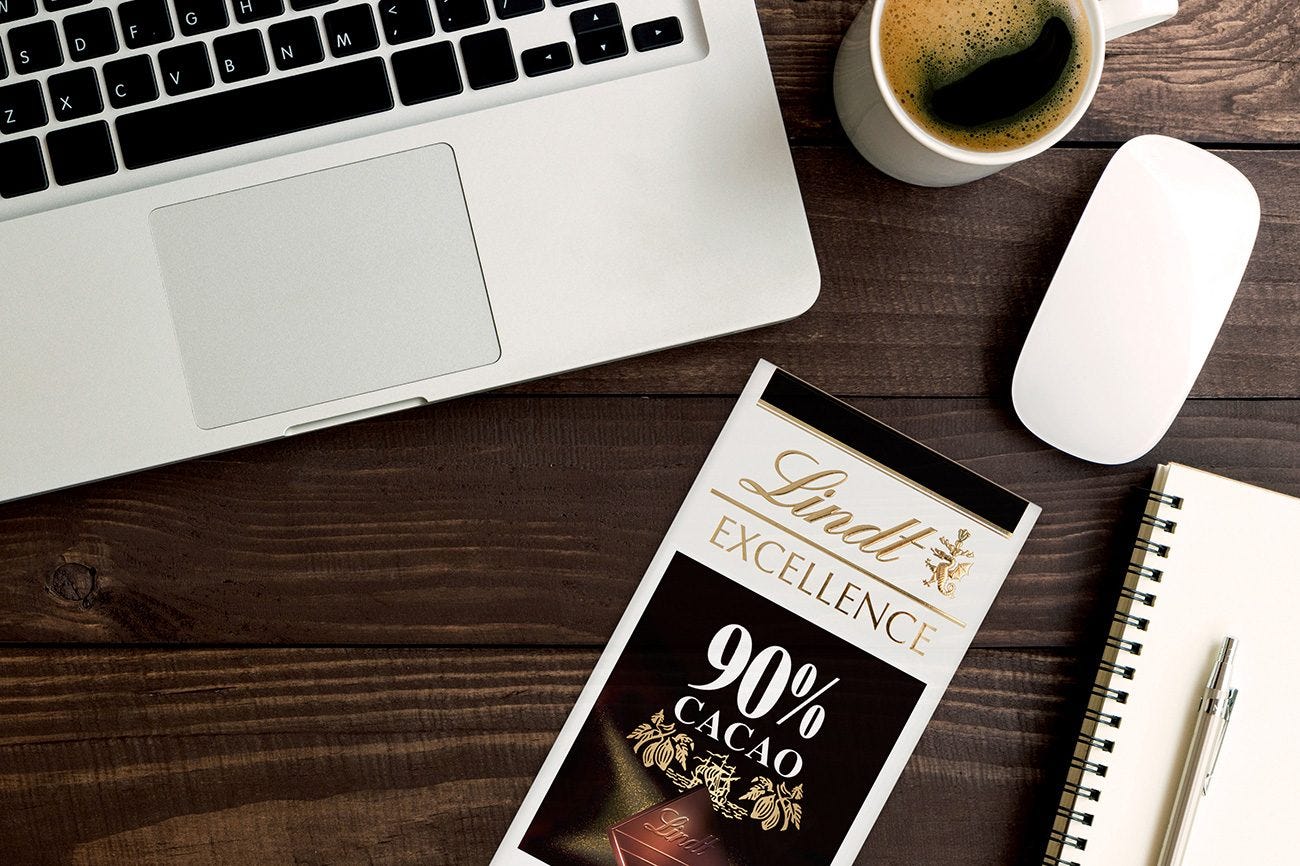 Whether you’re on team milk or team dark, you may be surprised to learn that these two chocolate types are more similar than you think. If we look at cacao percentage—the number representing the amount of raw cacao in chocolate—there can be as little as one percent separating milk chocolate (which typically has a minimum of 30 percent cacao) and dark chocolate, which ranges from 31 to 99 percent.,In

1947 in the town of Ladysmith on Vancouver Island, local kids went on strike all over some chocolate bars. A price hike from five cents to eight cents – a 60 per cent increase – was too much for the youngsters to handle. The strike even sparked similar protests across the country, supported by parents who felt financial pressure in the post-WW2 economy. 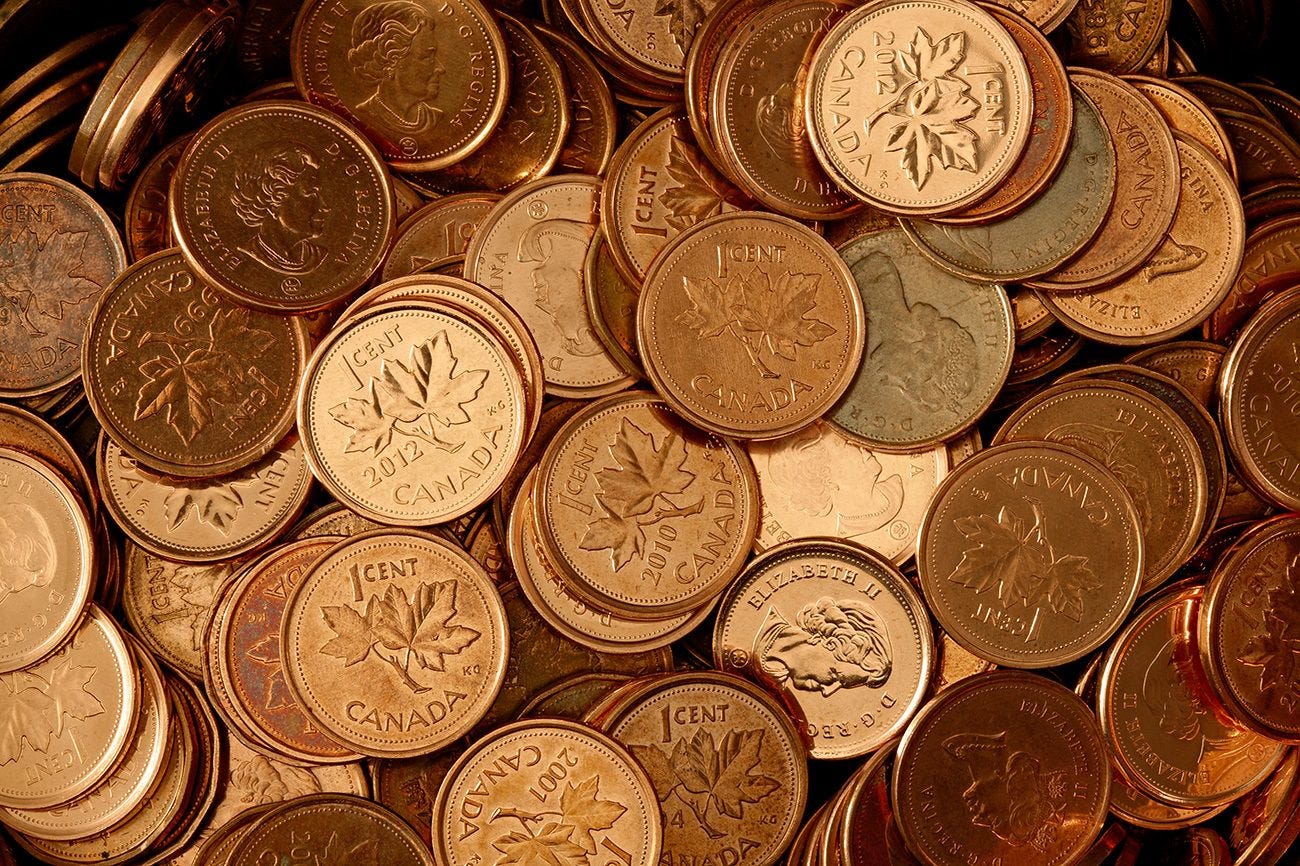 Previous Previous Article The Best Way to Chop Chocolate
Share
Cacao History
Next Next Article What is the Difference Between Melting and Tempering Chocolate?