For the second installment of our chocolate and astrology pairing series, we’re celebrating the Lunar New Year with a pairing guide inspired by the Chinese zodiac animals. Whether you’re a dragon or a rat, find out what Lindt Excellence chocolate variety you’re most likely to enjoy from this list of matches selected with the help of entrepreneur ShaoLan and food and travel writer Renée Tse. 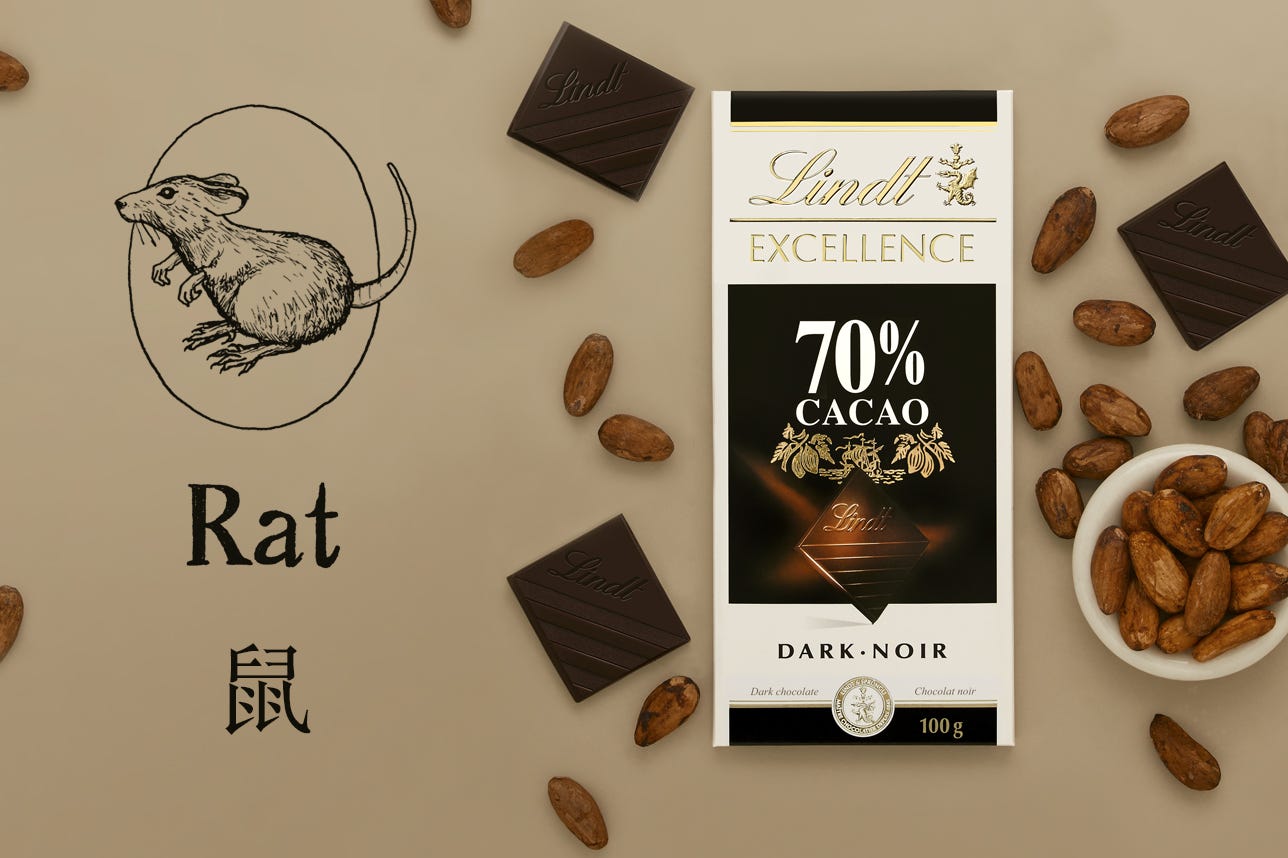 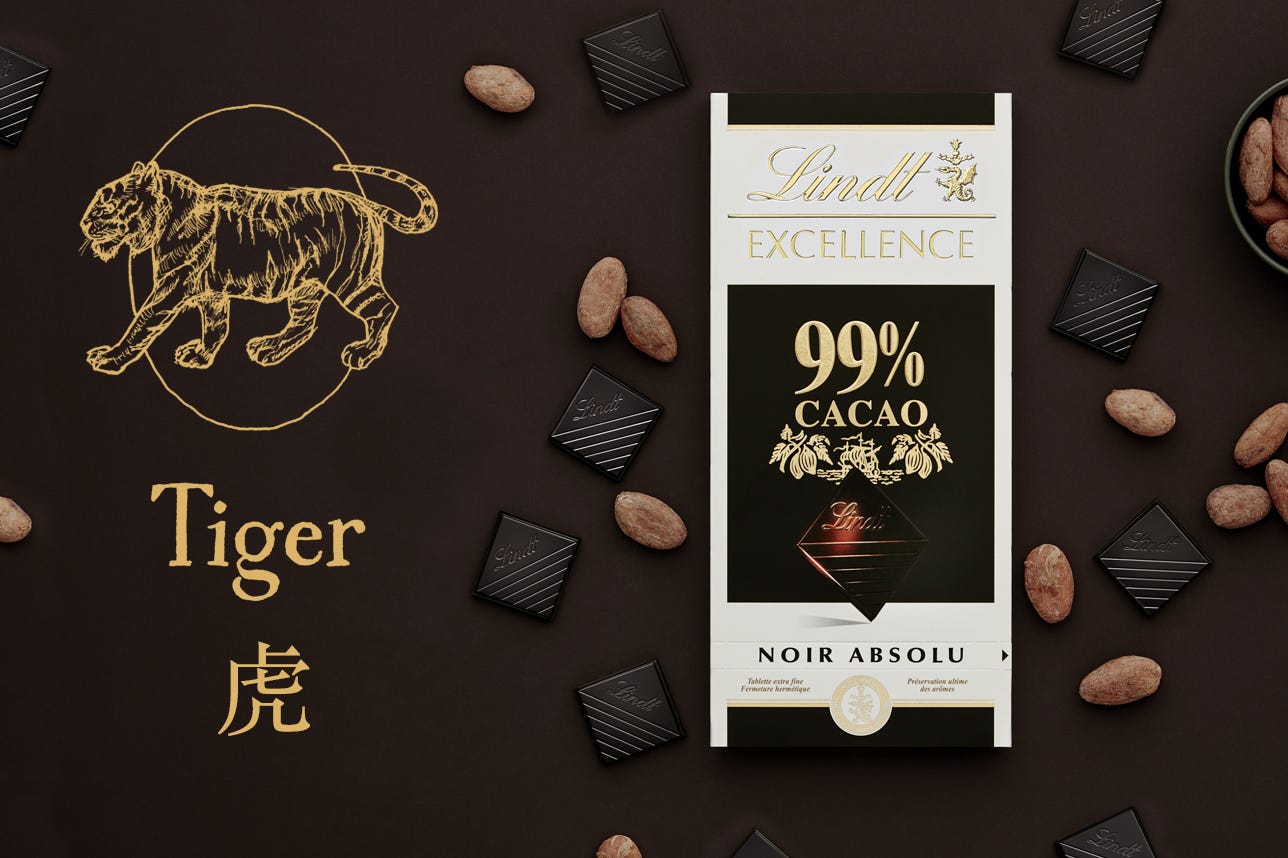 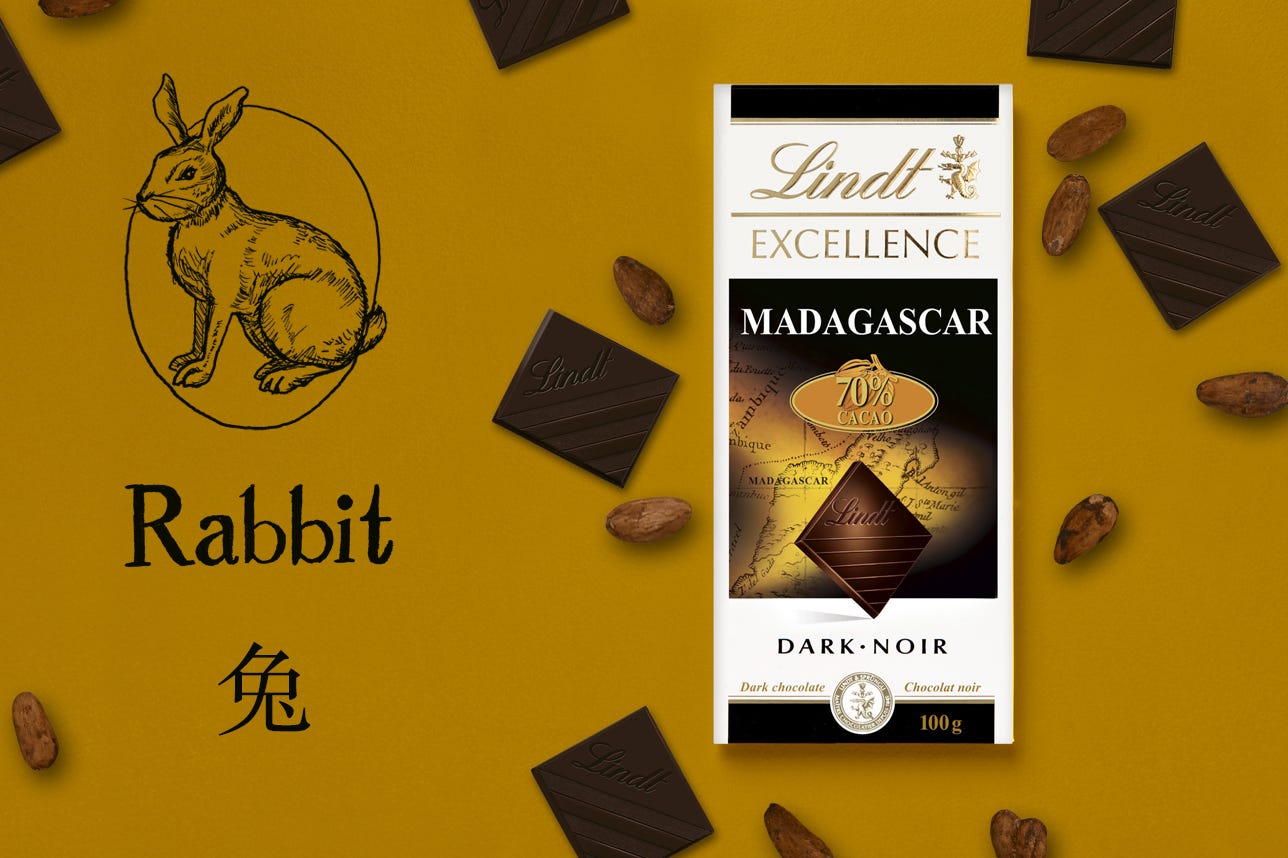 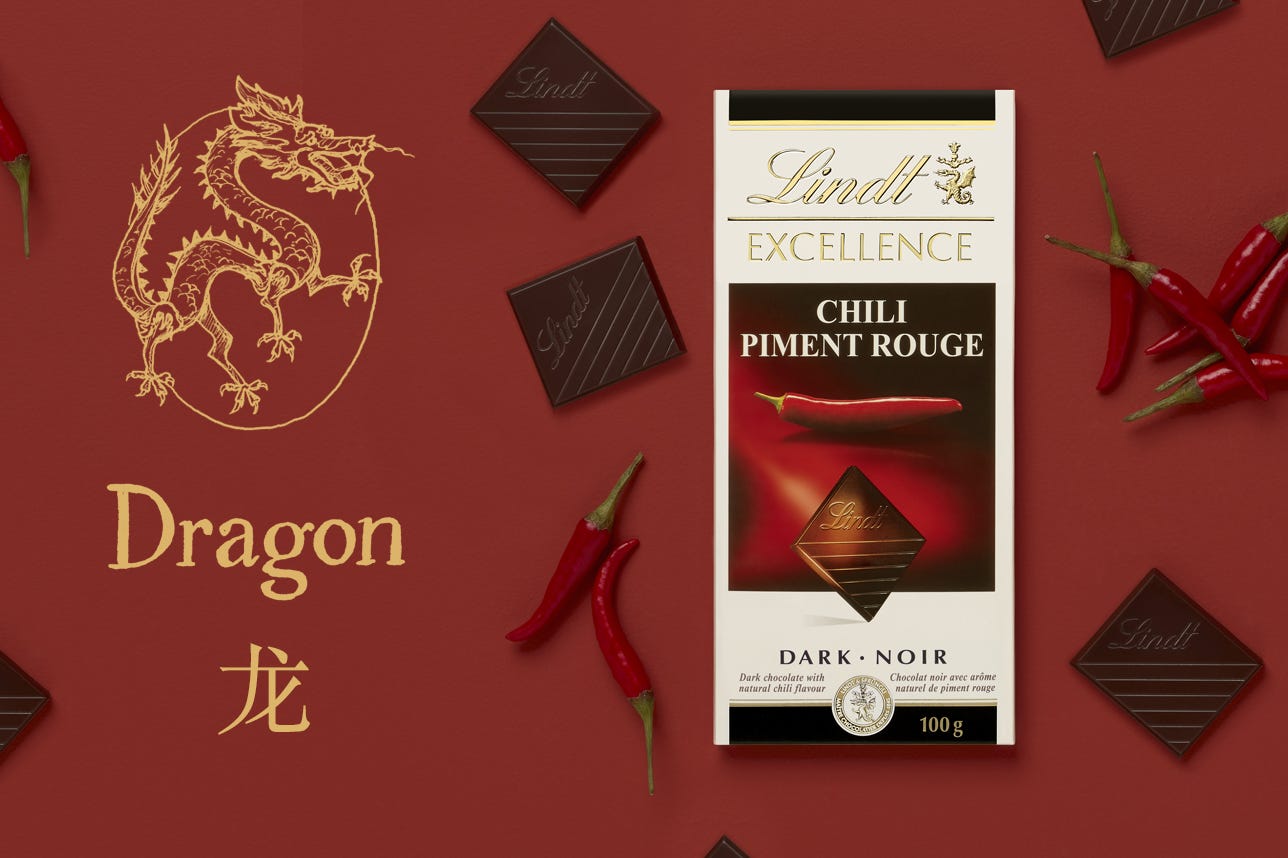 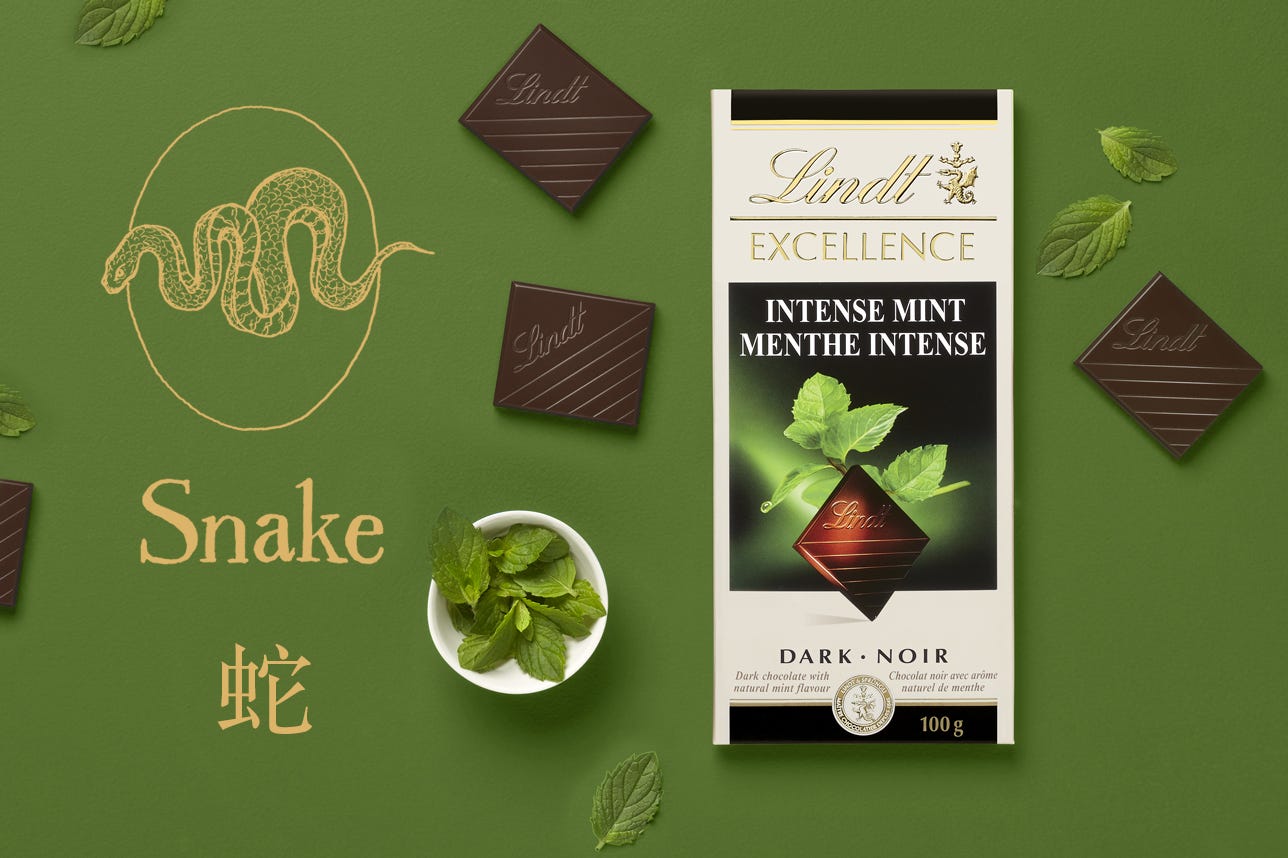 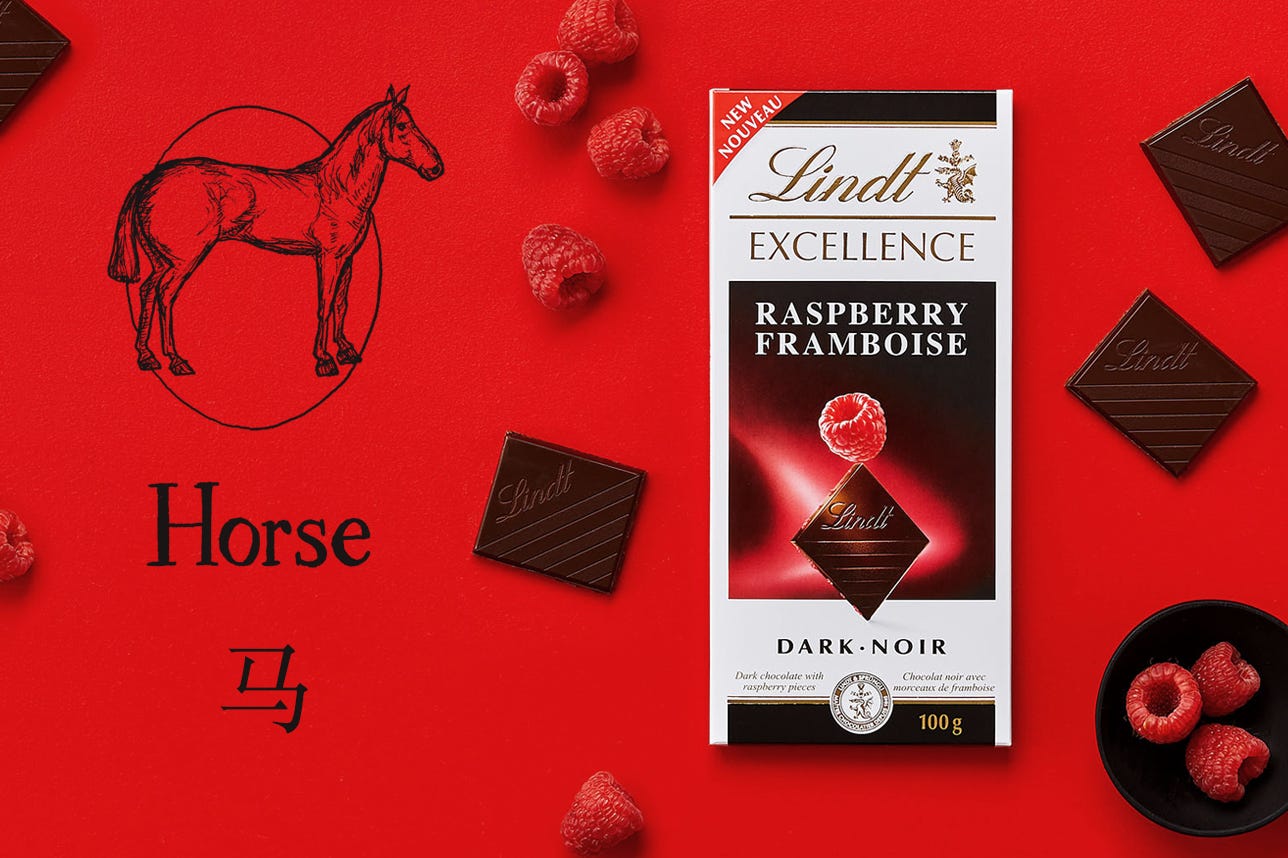 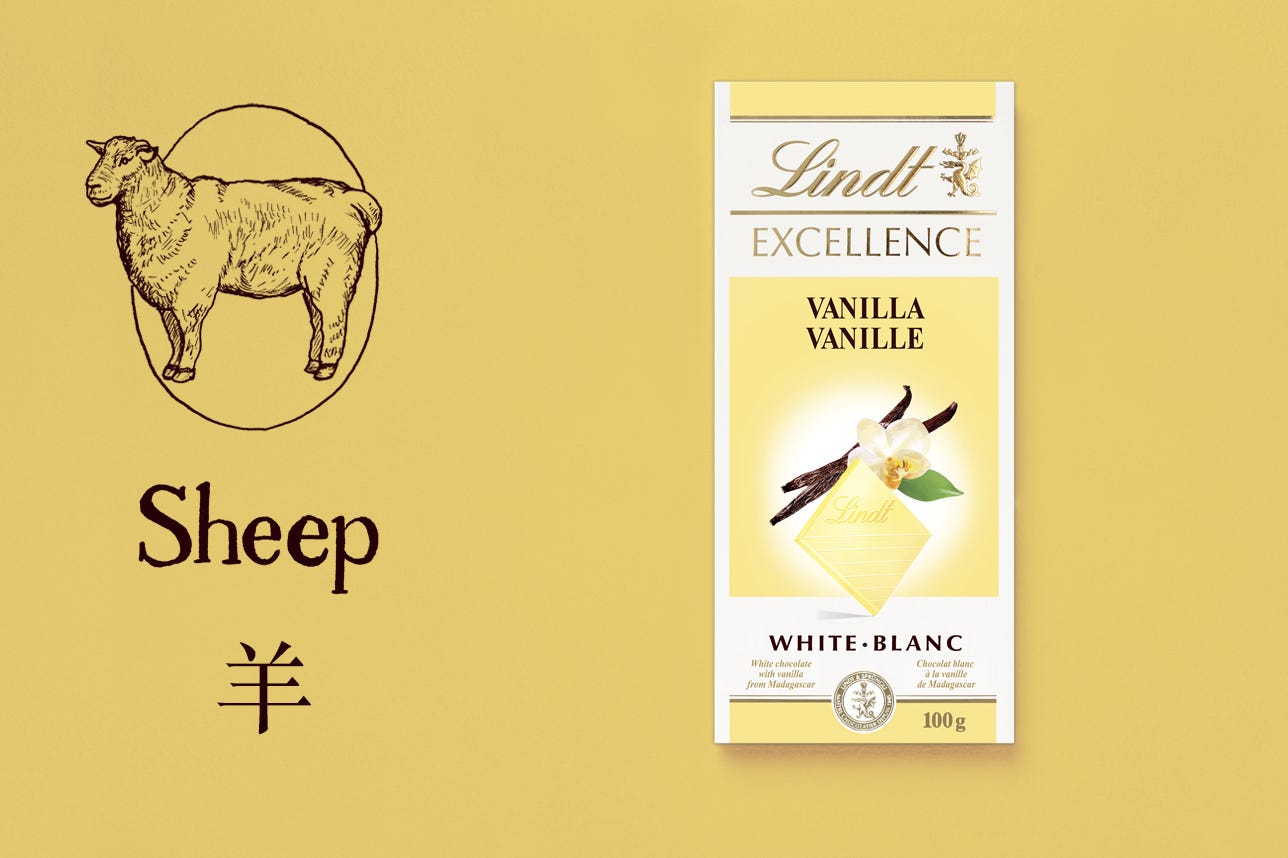 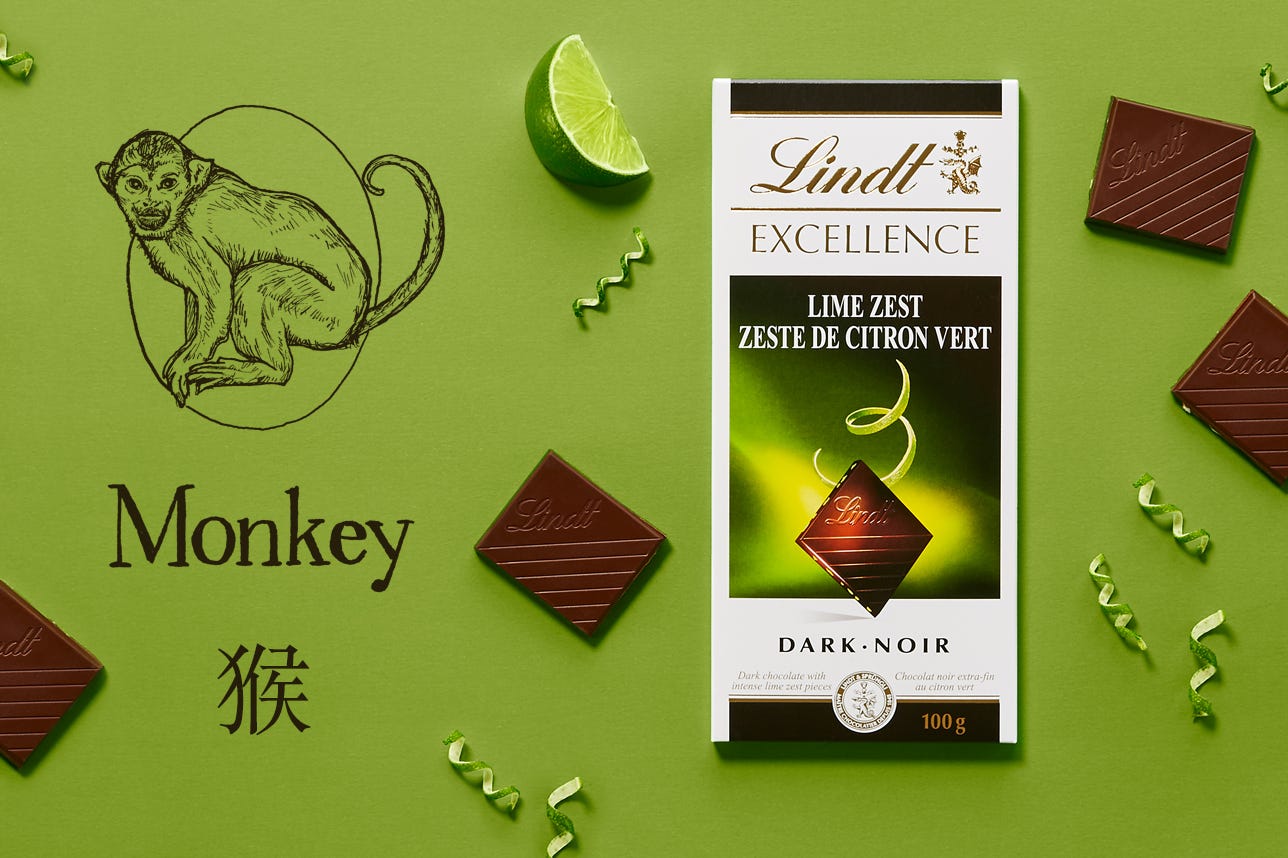 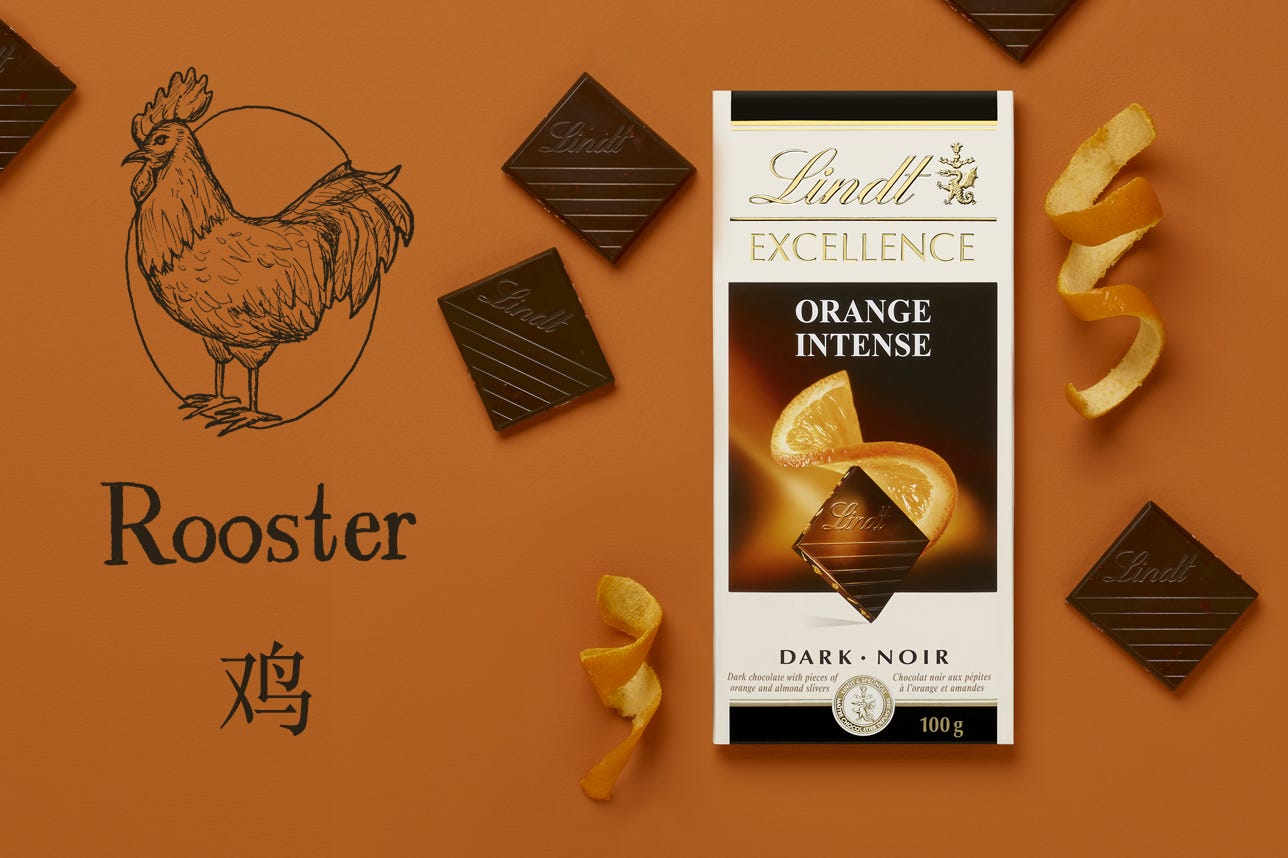 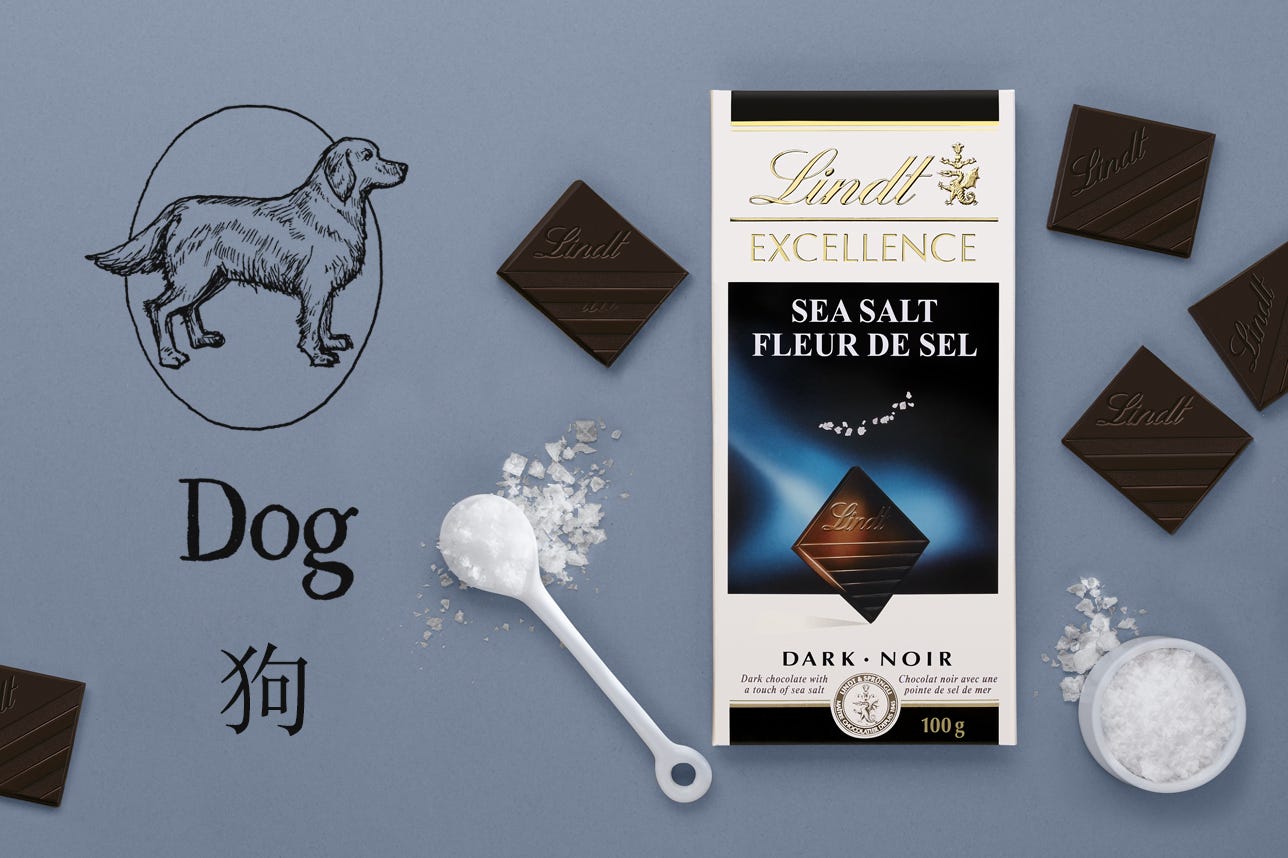 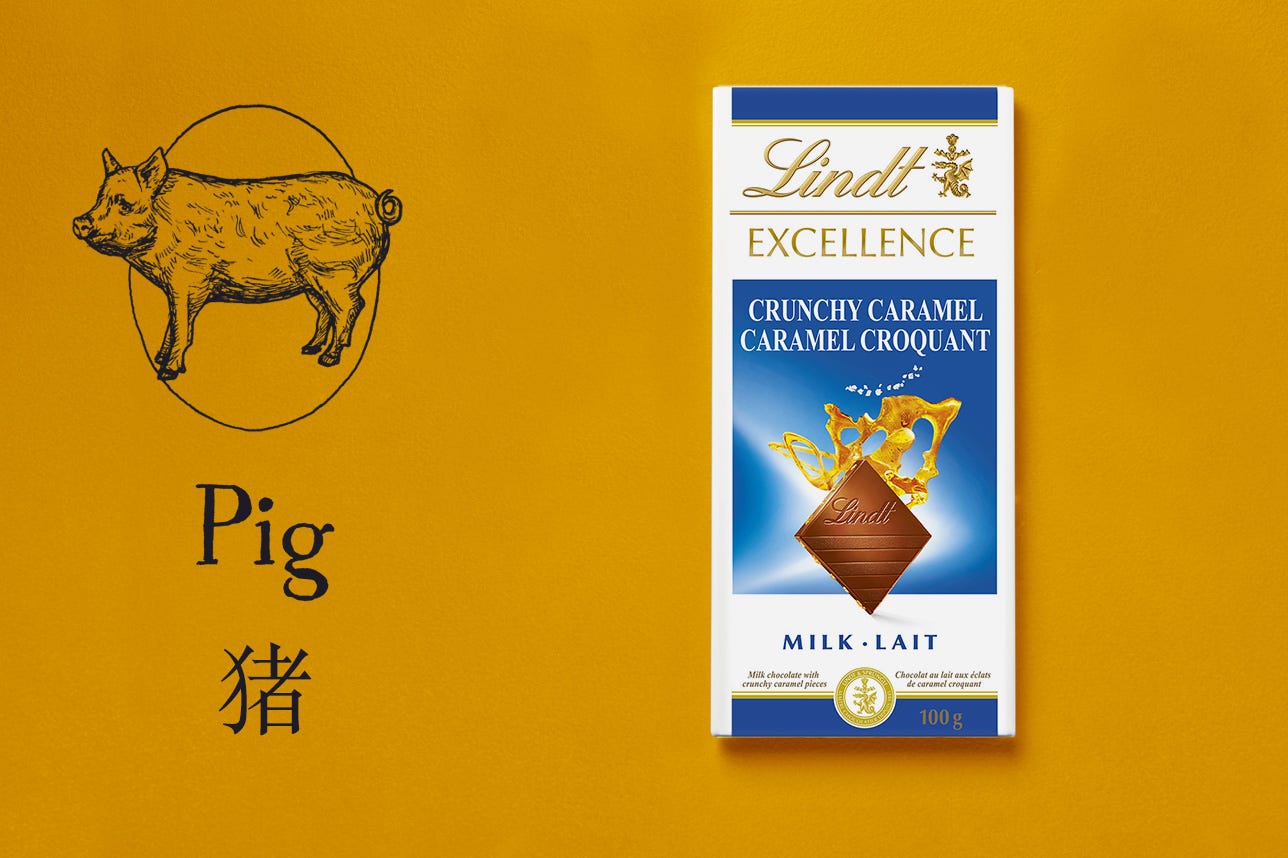